The content on this site may contain affiliate links. Please see our disclosure policy for more details.

Hanukkah is a holiday that celebrates the miracle of a small amount of oil (enough for just 1 day) lasting for 8 whole days. And how do we celebrate it? We fry things, lots of them, and then eat them. Seriously. We fry donuts; we fry up creative variations on potato latkes (potato pancakes) or other types of vegetable fritters. I’d love to see someone try to argue that Hanukkah is a healthy holiday because it just isn’t. But it is a delicious holiday, and a beautiful holiday, celebrating miracles, light and possibility, and a holiday that I looked forward to each year.

Last year I shared my Belgian style waffled potato latke recipe, which was a huge hit at my house and such a fun spin on typical potato latke recipes. This year I wanted to make something a bit more traditional, but with some new flavours. Latkes are traditionally eaten with applesauce, so I thought why not just add some apple right in there? And what goes well with apple? Cheese. So in addition to grated potato and onion, I also added some grated apple and vegan cheese. And it was pretty rad. 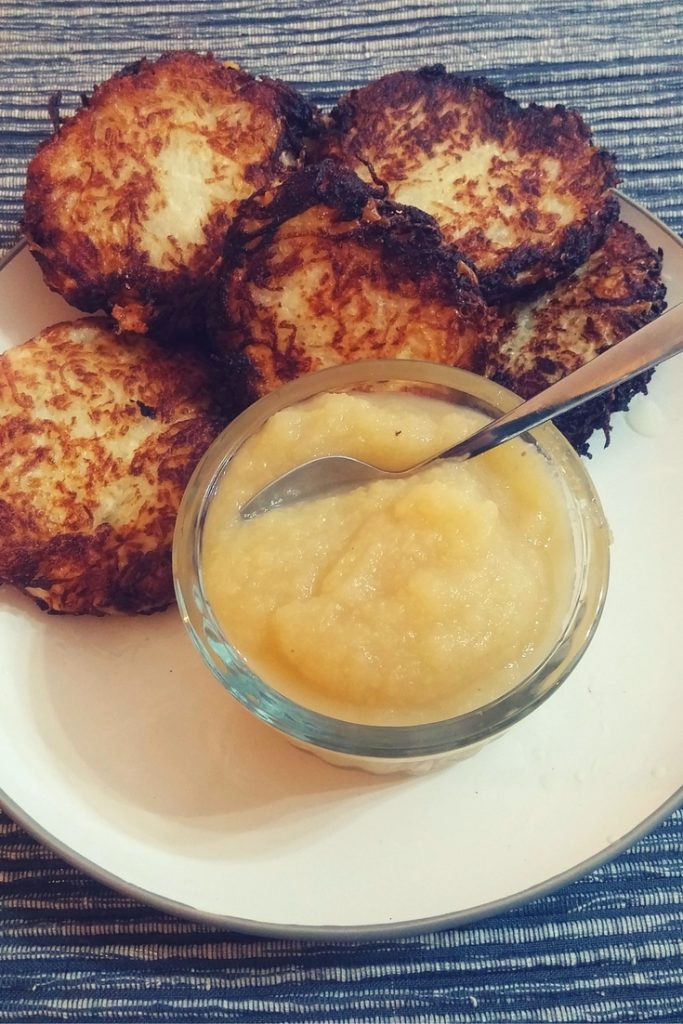 I love that you don’t really need a recipe when you are making potato latkes. It always just kind of works out. For this batch I grated 2 large yellow potatoes, 1 medium-ish onion (say 3″ in diameter), and 1/2 a granny smith apple and a golden delicious apple (you could just use golden delicious -I just used what I had). If you’re really pressed for time you could use the grating disc of your food processor.

The secret to a good latke is taking the time to squeeze out the extra liquid that is produced while grating (there will be lots of it!). This will help them hold their shape and cook more evenly. I put the grated ingredients into my strainer to press out as much liquid as I can.

After squeezing out the liquid, I added a dash of salt (maybe 1/8th of a tsp…you could add closer to 1/4 tsp if you like to taste the salt in your food), about 2″ of vegan cheese, grated, and 1 tbsp of flour (I used a standard gluten-free flour blend, but you could use regular flour or simple potato flour). Mixing it together I then heated  the oil in a frying pan and reduced it to medium-high. 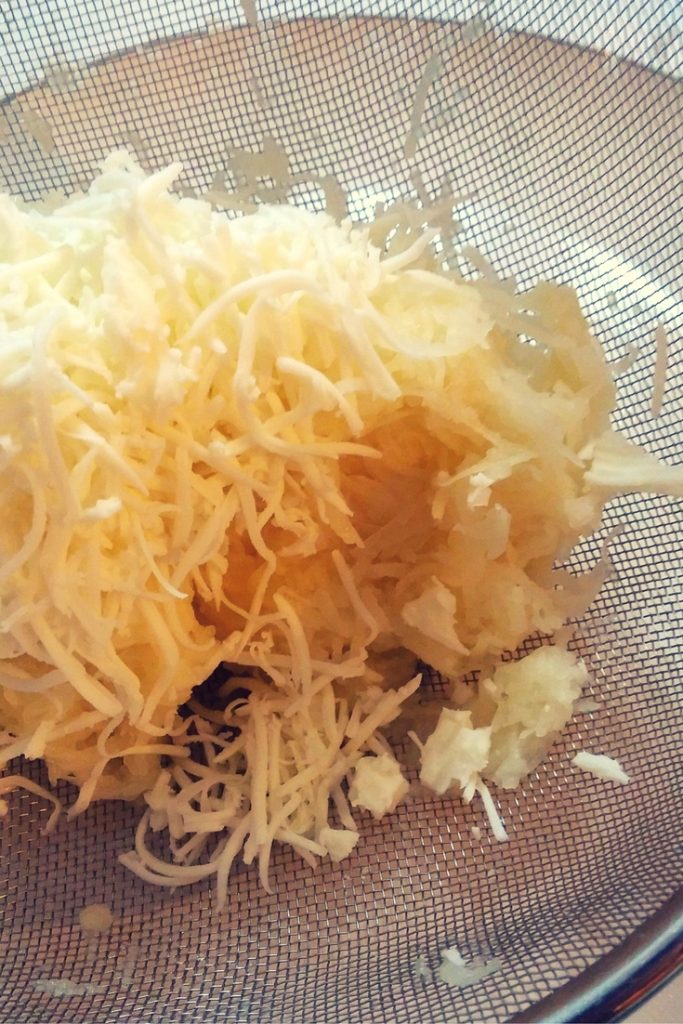 Taking a handful of the potato mixture, I again squeezed out any remaining liquid, formed it into a patty, and dropped it into the oil. You’ll want to leave it to cook until nicely browned and crispy, and then flip and repeat on the other side. Once browned, remove the latkes to sit on a paper towel to remove the excess oil. You’ll get 5 or 6 latkes from these ingredients, so scale the recipe based on how many you’d like to make.

These latkes have a deliciously apple-saucy flavour thanks to the apple hiding in there, but that didn’t stop me serving them up with another side of (unsweetened) applesauce. You could pulse some mint leaves to mix into the applesauce to add an extra twist to this recipe.

Ready to make them yourself? Here’s the recipe!

Don’t forget to also try out my waffled zucchini and potato latkes recipe!

Not your traditional potato latke recipe (Accidentally Vegan and Gluten-Free) 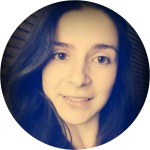 Welcome! I'm Sarah, mom to
a little boy with multiple food
allergies. Adjusting to life with
allergies wasn't easy, but with
a bit of creativity you can adapt your favourite recipes to be allergy-friendly! Accidentally Crunchy is your source for delicious, allergy-friendly, plant-based recipes. Read More

What You May Have Missed 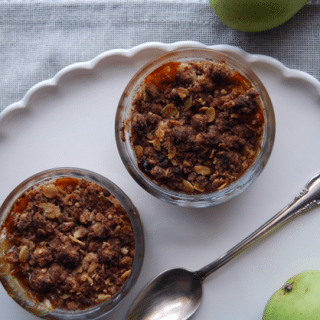 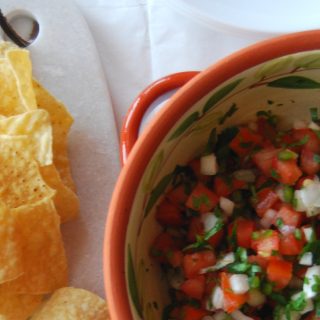 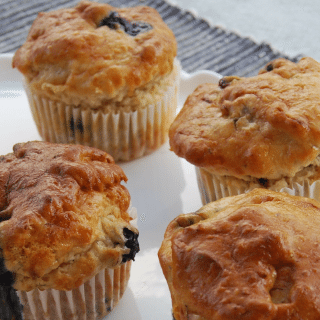 Accidentally Crunchy on the Web

Welcome!
I'm Sarah, and I started this
blog after seeing (and feeling
the frustration from) the lack
of resources for allergy-safe recipes. Caring for a child with food allergies is stressful enough, so I hope that this site will not only be a source for wholesome and delicious recipes, but that it will also spare a few tears and make some lives a bit easier! read more